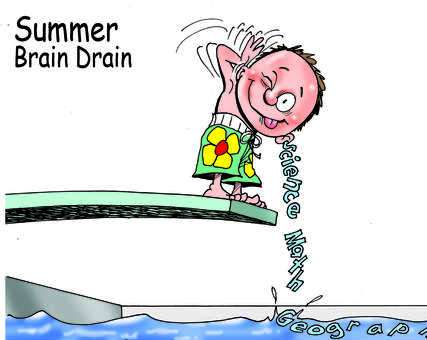 It’s summertime again! Every school year, children look forward the summer holidays because they want to put away their school books, get involved in lots of exciting holiday activities and visit their favorite summer destinations. However, during this period, a lot of academic regression may occur if children are not engaged in activities that enhance learning skills. This regression is known as “Summer Brain Drain”

Simply put, it is the regression in acquired learning skills that school children experience over the summer holiday.

Although some children may not necessarily regress academically, they may rather be unable to make any measurable academic progress over the summer.

It is very common but can also be avoided

Do you know that you can help your children become more intelligent by developing problem solving skills, thinking skills, self-confidence, improved memory and concentration while having fun during this summer holiday?

Equip them for a great future by making them a part of our computerized cognitive enhancement program.

Prior research has revealed that this program has the capability to improve cognitive intelligence by 4 years and 3 months!

Contact us for a discounted quote this summer holiday!

Over the years, the exact causes of ADHD have been unclear. However, genetics is generally known to be a major cause in most cases, although, other factors may contribute as well.

Research studies by Thapar et al, 2006; and Faraone et al, 2005 revealed that genetics could be a likely cause of ADHD. This indicates that ADHD has strong genetic ties. In other words, ADHD could be passed from parents to children through genes.

Twin studies also revealed that parents and siblings of children with ADHD are four to five times more likely to have the disorder as compared to people who are not related to someone with ADHD. This means that a child with ADHD may not be the only one with the disorder in the family.

easily loses focus, doesn’t really talk so much but thinks before acting.

While Tina, another child with ADHD is quite organized,

but talks a whole lot, acts impulsively and very restless.

On the other hand, Sammy also diagnosed with ADHD is disorganized,

acts before thinking, hyperactive and talks too much.

The question that comes to mind here is,

“Why do they all exhibit different characteristics despite being diagnosed with the same disorder?”

This is because Attention Deficit Hyperactive Disorder (ADHD) is generally known to have three subtypes which are:

The signs and symptoms exhibited by individuals with ADHD largely depends on the predominance of a particular characteristic.

There are 3 key characteristics of ADHD which are Inattention, Hyperactivity and Impulsivity.

A child that has the predominantly inattentive subtype of ADHD will majorly manifest the signs and symptoms of inattention such as:

While another child with the Predominantly hyperactive/impulsive subtype of ADHD will majorly exhibit the signs and symptoms of hyperactivity/impulsivity such as:

Finally, a child with the combined subtype of ADHD will generally exhibit the signs and symptoms of both the inattentive and hyperactive/impulsive subtypes.

According to the National Institute of Mental Health (NIMH), most children have the combined type. 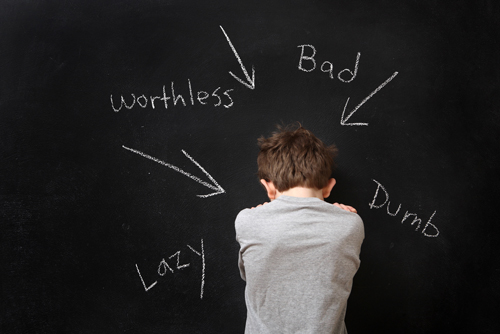 Over the years, so much has been said concerning ADHD which are merely misconceptions about the disorder. Some have thought of it as a result of bad upbringing, while others have thought about it as the individual’s fault; they believe those with ADHD behave in certain ways to purposely annoy or to avoid school work and  other given tasks. Also, some feel those with ADHD should be given harsh discipline in order to overcome such condition.

As parents, care givers, teachers, siblings of individuals with ADHD and also those with ADHD , it is important that we have adequate knowledge about the disorder and be able to distinguish between mere myths and true facts about ADHD.

Highlighted below are some of the common misconceptions or myths on ADHD and the facts that refute them.

Fact: They are not lazy. They work as hard as other kids and may even work twice as hard but their results may be hindered by their condition.

Fact: It is a brain based disorder which often results in some learning and behavioural difficulties. It is also one of the most common childhood disorders.

Myth: ADHD is Gender-specific. Only boys have it.

Fact: It is not a gender-specific disorder as it affects both boys and girls.

Fact: Sugar increases energy levels and can induce hyperactivity in individuals with ADHD but it is not the cause of ADHD.

Fact: Though the symptoms of ADHD can be improved or worsened by parenting practices, ADHD is not caused by bad parenting.

Fact: Although, hyperactivity is a common symptom experienced by individuals with ADHD, individuals that are less hyperactive can have the Inattentive subtype of ADHD.

Myth: A person with ADHD isn’t vulnerable to any other conditions.

Fact: A person with ADHD is actually predisposed to other conditions such as conduct disorder and anxiety disorders.

Fact: ADHD isn’t a hindrance to success in life. Actually, many successful and popular icons were diagnosed with ADHD such as Benjamin Franklin and Abraham Lincoln.

When next someone tells you one of the above mentioned myths, you sure will have the right facts to debunk them. Kindly follow me @DrMorayoJimoh for more interesting updates on #LetstalkaboutADHD and share other myths you’ve heard as well. 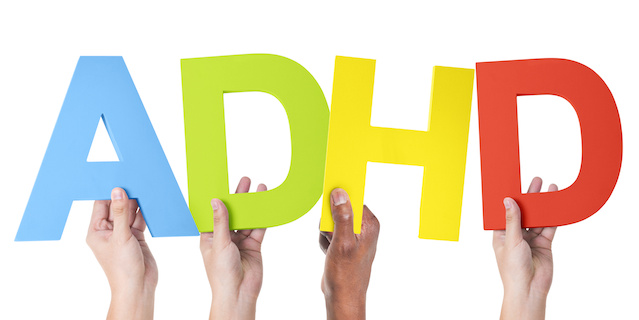 When you hear ADD or ADHD, what comes to your mind?

Well, throughout the month of June, I shall be sharing very interesting information about ADD/ADHD such as what ADD/ADHD means, myths and facts about ADD/ADHD, types, causes, signs/characteristics, diagnosis, prevalence, management, clinical interventions, parenting tips, adult ADD/ADHD and successful people with ADHD. I bet you’re wondering how someone with ADHD can become successful in life right?  Trust me, it’s going to be an interesting month.

A-      Attention refers to the ability or will to keep the mind on something in particular i.e being able to focus on

something, usually for a period of time.

D-      Deficit means an inadequacy, insufficiency or lack of the ability to perform a given task.

D-      Disorder refers to a mental or physical interruption of normal functioning.

ADD/ADHD is a chronic neurodevelopmental disorder which results in difficulty sustaining attention, problems with executive functions (ability to plan) and inability to control certain behaviours.

ADD/ADHD affects academic performance and social relationships and it is one of the most common childhood disorders which can span through adolescence and adulthood.

There have been quite a number of myths about ADD/ADHD, am sure you’ve heard about some also. In the next article, we shall be checking out some interesting myths and facts about ADD/ADHD.

Kindly follow me @DrMorayoJimoh and let’s talk about ADHD